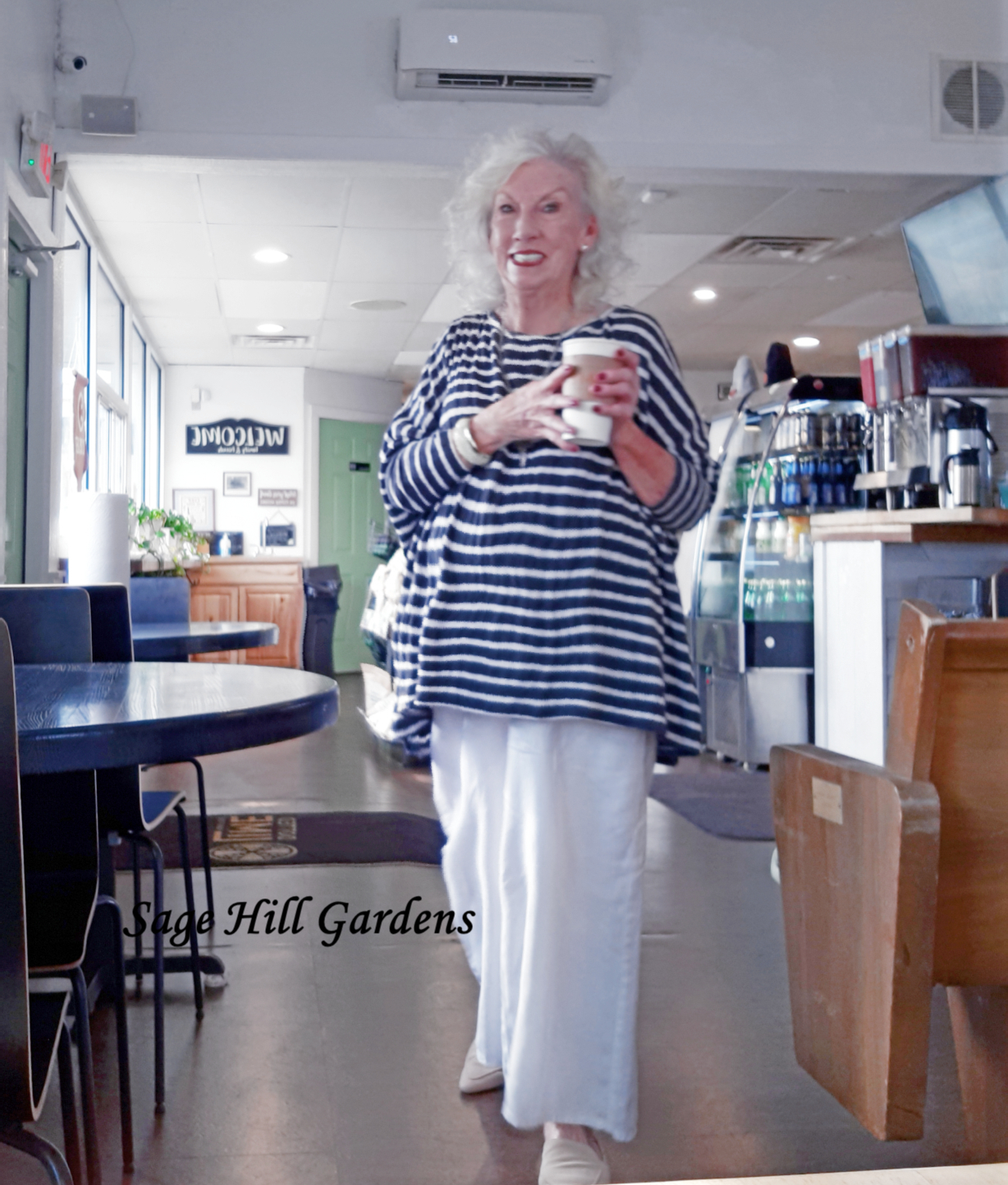 Homegrown, home-prepared, and home-cooked is my day-to-day preference. However, there are times/circumstance’s when eating out is the only option…those times always send me on a search to find the best wherever I happen to be.

Yesterday I was in Columbia, TN., a pretty, peaceful, innovative southern town just an hour north of Sage Hill.

I simply do not eat from Fast food and/or chain restaurants.

Breakfast about 9 sounded inviting…so the search was on!

This is what I found and what a find it was!

I was not disappointed and I will be making return visits from time to time.

Check it out and if you are local check-in! 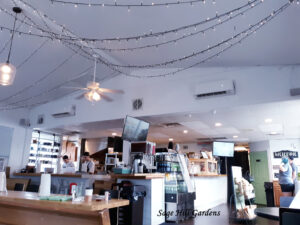 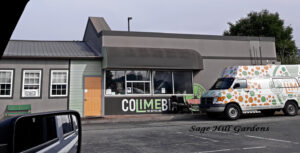 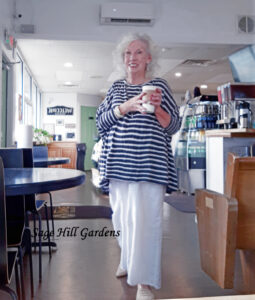 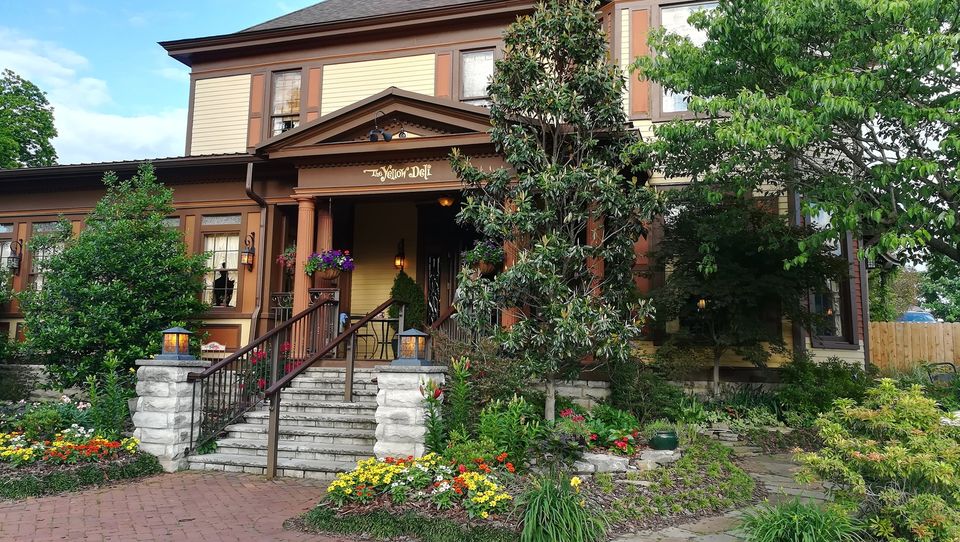 Please, let me be very clear, I am not accusing or offering my opinions about this group, sect, cult?? All these terms have been used in many printed and legal publications to describe them. I am following a hunch that has resurfaced from many years ago.

I also do not wish to engage in conversation about this, simply because it would be opinions,  my hope is, if you are interested you will read some of the links and come to your own conclusion. (links will be in the last chapter)

My hope is also that this will bring home to each of us how blindly we all accept so much without question, easily placing trust in the well-programmed rhetoric
spoken as truth from behind a facade that promises peace and love. 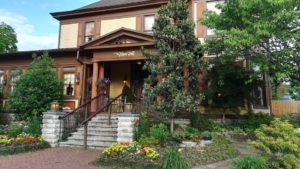 Wowza! The more I dig the more “enlightened” I become.

Harken back to the 80s when it appeared this group was dissolving, I moved on and forgot they ever existed, knowing only the little bits from news sources.
Dissolve they did not, instead, they went abroad and became well entrenched in almost every country.
There are hundreds of accusations/charges against them /mostly for child abuse and child labor law abuse…this is what ran them from this country in the ’80s.

A very high profile case involving 214 children taken from the group’s members by the state of Vermont. (1984)?
(here is the confusing point for me….with so many charges, investigations, etc., only one that I can find where they were actually found guilty, and that is somewhat unclear…that was in Berlin…yes, that Berlin!

In  2006 written records state they made the entry back into the US, they now have beautiful locations all over the country, seems every state has at least one, some have 2, 3 and 4 locations.

Another sticking point for me…..It is written when the leader of the group made the decision to leave the US he/they were broke and deep in debt.
(how does one go abroad and immediately prosper to the point of major abundance/return 30+years later and do the same in the US.)

I was dressed and on the road early this Saturday, Sept.26-2020
I was anticipating breakfast at the Yellow Deli just a hop and skip from Sage Hill. It dawned on me halfway there they do not open on Saturday!
I was glad I had coffee before leaving home, breakfast would be a toss-up!
~~ 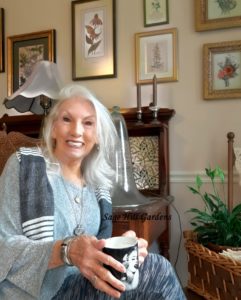 This local jaunt will take a few days to walk through or relay via a keyboard.
I remember the activity around the said deli in the 1970’s-information and updates were hard to get back then, not like today where a keystroke can bring thousands of years to the forefront just like that.

Imagine my surprise when I discovered A Yellow Deli sitting in a small rural town just a few miles from me in Tennessee.
I thought years ago they had all just poofed away in a haze of salty news stories and accusations that left one wondering….

Check-in tomorrow for another chapter.

Actually, it’s a long and winding road that began in….. 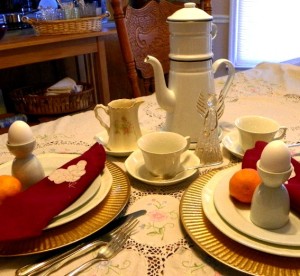 Food, as we know good food to be, is/or should be, a high “bliss” moment of any day.

Whether one is dining alone, a cozy setting for two, or a festive dinner for six, make it special, and….

Do not forget to entertain strangers, for by so doing some have unwittingly entertained angels.~ Hebrews 13:2 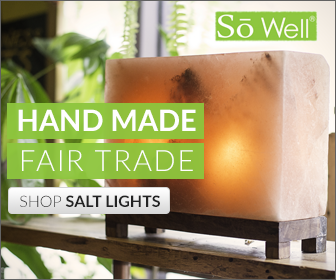